The six Social Media manifestations according to the Associated Press 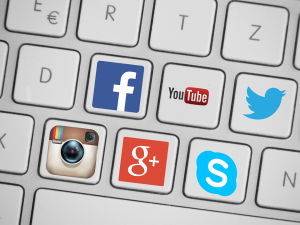 The Associated Press is recognized worldwide as an authority in journalism standards. They have adopted Social Media as a series of outlets in which their journalists share and promote their stories, thus the need to include it since several years ago in their Stylebook.

AP recognizes among others, the following manifestations:

There are a vast number of additional categories within social media, such as dating services, electronic pinboards, review sites and millions of independent and corporate owned blogs that fill up the Internet with social interaction and a “prosumer” behavior of users, that one in which they not only consume, but also produce content.

AP recognizes the importance of social media next to traditional media, and has established that journalists should abide by the styles set by the agency when generating content.

This site uses Akismet to reduce spam. Learn how your comment data is processed.